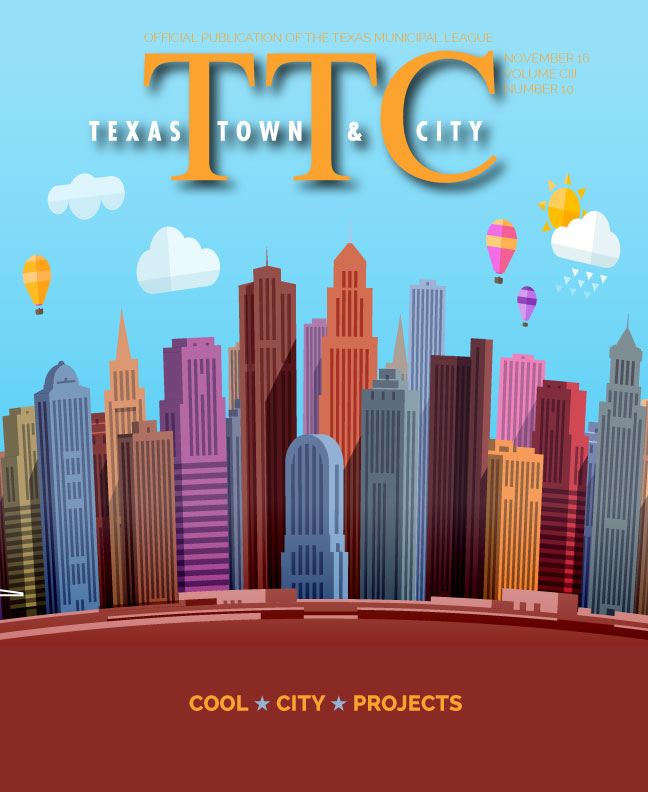 The Texas Municipal League is the only organization in the State of Texas representing city officials.

Organized in 1913, TML has evolved into a diverse and dynamic association serving the needs and advocating the interests of Texas cities. Texas Town & City is the official publication of the League and reaches all levels of city government and the purchasing power behind those decision makers.

The editorial staff continually seeks articles from our members and industry experts on a wide variety of topics. Much of the content comes from actual experiences in cities, with an emphasis on sharing educational concepts and techniques that can be of far-reaching use.

Texas Town and City is read by more than 10,000 appointed and elected city officials and municipal professionals. These readers include: 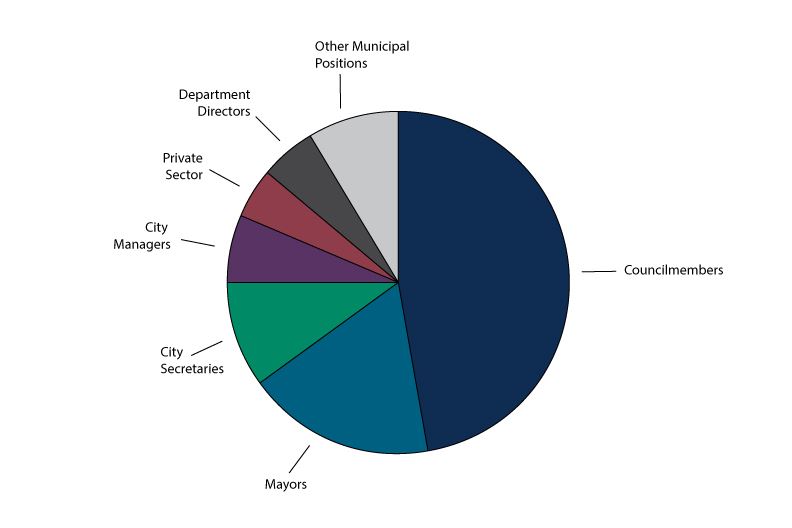 The Texas Town & City is published each month except October by TML as a service to its members. Each issue is mailed individually to members and subscribers.

Published since 1913, Texas Town & City magazine consistently receives excellent marks on readership surveys. Each month, we strive to cover timely topics and trends relevant to cities of every size. Our readers have come to expect thought-provoking editorial content that will help them lead and manage their cities in the most effective manner.

Printed materials are still the most powerful communication tool we have. Your advertisement will be seen and remembered by the people you need to reach and influence.