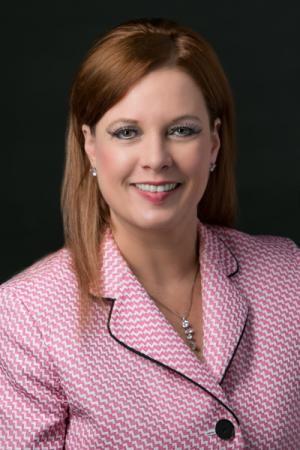 Lori Ward was drawn to Addison, TX for its small-town charm with big-city amenities.  What keeps her there is the great people and a sense of pride in her community.  Now serving her third term as a City Council member Lori has been involved in a variety of specialized roles including the Community Partners Bureau, Ad Hoc Special Committee with Farmers Branch, Liaison to World Affairs Council, and the Dallas Regional and North Dallas Chambers.  She served one term each as Deputy Mayor Pro Tem and then, Mayor Pro Tem supporting Mayor Joe Chow. "Addison is unique in that its citizens care deeply about preserving our shared values, including high-quality town services, a business-friendly environment, and safe, clean streets." Lori is grateful for the quality-of-life that Addison offers, and she is honored to serve her community in a leadership capacity.

With her duties as the President of the Texas Association of Mayors, Councilmembers, and Commissioners (TAMCC), Lori began serving as an Affiliate Director and Board Member of Texas Municipal League (TML) in 2022.

Lori has a bachelor's degree from the University of Oklahoma and she is a National Fuel Consultant in the Mission Critical division of a 100-year-old fuel company.

She enjoys reading, movies,  and taking daily walks with her Pomapoo, Rally.

Carlie Jones is currently serving as City Councilmember Place 5. A resident for more than 25 years, Council Member Jones has served as a Commissioner for Planning and Zoning, as a Board Member of the Community Development Corporation, a member of the Forest Hill Memorial Park Committee, and was the Chair of the Charter Review Committee.

In November 2019, Council Member Jones was elected President of the National Black Caucus of Local Elected Officials, after serving the organization as 1st Vice President for a year; she was also Chair of its Policy Committee. Also in November 2019, she was re-appointed to the National League of Cities Board of Directors, a position she served in since November 2017. She has served as a member for the NLC Public Safety and Crime Prevention Federal Advocacy Committee and for the Legislative Action Committee. Council Member Jones served as Treasurer for TABCCM, the Texas Association of Black City Council Members; she previously served as its Regional Director.

Mrs. Jones is a Certified Paralegal, obtained her Bachelor Degree in Criminal Justice from the University of Phoenix, and her Associate Degree from Tarrant County College. In their more than 23 years of marriage, Carlie and her husband Jerry have raised five children. 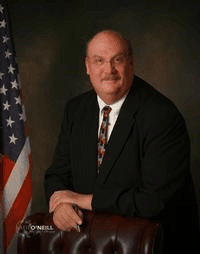 Steve Rockey was first elected to the Friendswood city council in 2012.  He grew up in the midwest and graduated from Kenston High School in Chagrin Falls, Ohio.  While in high school, Steve was a wrestler and studied the Russian language. He was selected by the United States State Department to be a foreign exchange student to the Soviet Union during the cold war years. 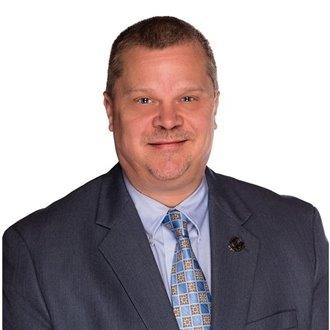 William A. (Bert) Miller III has been the mayor of Navasota since 2006 and previously served as a councilmember from 2005-2006. A product of Navasota High School, Miller attended Stephen F. Austin University and Blinn College. He is the president of Miller Insurance Agency, where he has worked since 1997. He also owns the Classic Rock Coffee and Kitchen in Navasota.  Previously, he worked as a sales representative with Trinity Industries for eight years.