On Tuesday of this week, Governor Abbott called for a special legislative session to begin on July 18th.  Of the 20 topics added to the special call, at least eight would restrict or preempt Texas cities. 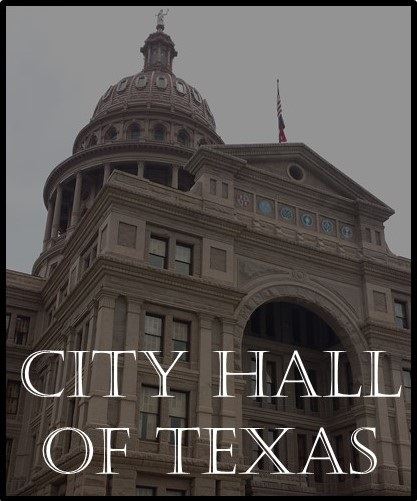 The city-related topics added to the call include:

There were many other issues added to call that do not directly affect cities, including school finance, abortion, voter fraud, and bathrooms.

Obviously, Texas cities have our work cut out for us this summer.   Centralizing power at the state level, as the eight items above seek to do, would be a disturbing development.  Seventy-four percent of Texans live in our 1,215 cities, and the decisions they have made at the local level have put Texas cities at the top of the nation in economic and infrastructure success.  Stifling their voices through an all-powerful, overreaching state government is a recipe for disaster.

City officials who visit with their legislative delegation during the short break between sessions should consider discussing the following:  (1) thank them for leaving local decision making largely intact during the 2017 regular session; (2) urge them to continue that trend during the special session by focusing on core state issues and not on local ones; and (3) invite them to come take a tour of your fire and police facilities so they can better understand that caps and other artificial restrictions will have the greatest effect on public safety.