Many state officials have vocalized their belief that city-required fingerprint background checks for transportation network companies (e.g., Uber and Lyft) are overly-burdensome and provide no benefit to public safety. That’s interesting, 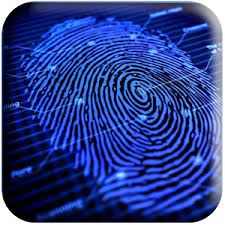 considering that the State of Texas requires over 20 professions to submit fingerprints for criminal background checks.

Those 20 professions include attorneys, realtors, nurses, doctors, chiropractors, architects, and teachers.  Even more interesting, the state also imposes the same requirement for all driver education instructors. It has decided that fingerprint checks provide parents some comfort when their teenagers will be alone with the instructor.

In other words, the legislature clearly believes that fingerprint-based criminal background checks increase safety for those who will be alone with certain professionals.

Doesn’t it seem hypocritical that state leaders believe in fingerprints for driver education instructors, but oppose the same for transportation network company drivers?

If you think so too, please contact your legislator.

Big Businesses Bite the Hand that Feeds Them

Legislative leaders have recently told TML staff that large, industrial businesses are working aggressively behind the scenes in support of S.B. 2 and H.B. 15, bills that would impose state restrictions on the revenue and budgets of every city in the state.  These industries are overlooking how heavily they rely on city services and infrastructure in the daily operations of their businesses – everything from police and fire protection for their offices and their employees to the roads they use to provide their services or move their goods.  And many large businesses have received tax-related economic development incentives that directly benefit their bottom line. 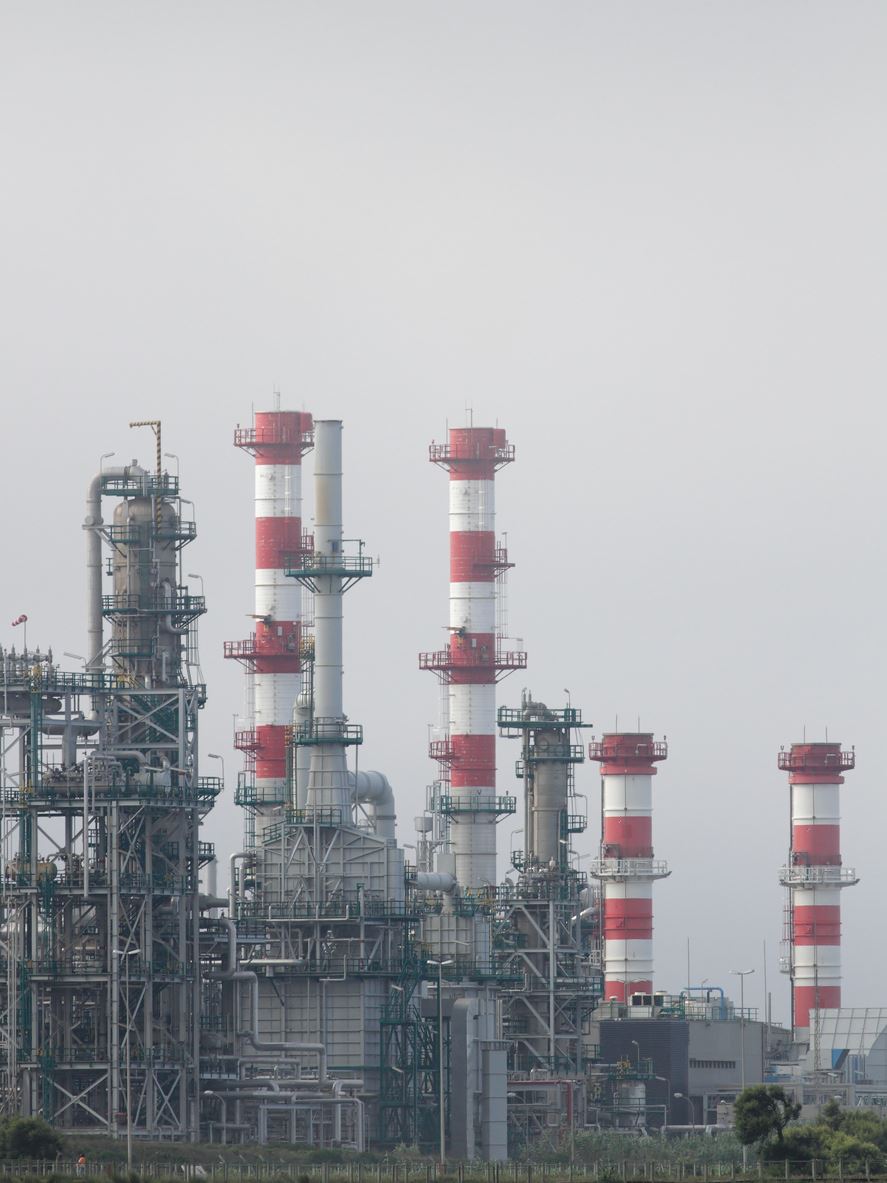 If the city budget restrictions in S.B. 2 or H.B. 15 become law, they will limit the ability of cities to fund economic development projects, grant tax abatements to businesses, or make transportation improvements that benefit businesses.

City officials should immediately begin to discuss continued participation in economic development incentives, especially tax incentives, in light of the fact that some industries appear to be supporting budget restrictions on cities.

Large industries should also realize that economic development incentives are under direct attack by certain legislators as well.  Historically, the League has been aligned with business in support of targeted incentives to create jobs and expand the Texas economy.  That cooperation is threatened by business support for restrictions on the property taxes that underlie such incentives.

The threat posed by possible passage of revenue caps by the legislature in the next two months should cause cities to consider placing on hold any action on granting incentives at least until the end of the Legislative session on May 29, 2017.

Any city that passes resolutions, moratoria, or takes other action regarding the granting of incentives in light of industry support for S.B. 2 and H.B. 15 should share those with Bill Longley, TML Legislative Counsel, by email.

H.B. 53 (Romero), relating to settlement of claims and actions against a governmental unit.  Reported from the House Committee on Judiciary and Civil Jurisprudence.

S.B. 91 (Hall), relating to the use of automatic license plate readers by a law enforcement agency.  Reported from the Senate Criminal Justice Committee.

S.B. 5 (Huffman), relating to requiring a voter to present proof of identification. Passed the Senate.

S.B. 312 (Nichols), relating to the continuation and functions of the Texas Department of Transportation.  Passed the Senate.

S.B. 407 (Watson), relating to the exception from disclosure under the public information law for information related to competition and bidding.  Passed the Senate.

S.B. 408 (Watson), relating to the definition of a governmental body for the purposes of the public information law.  Passed the Senate.

When the legislature is in session, nothing compares to the effectiveness of city officials testifying at the Capitol. City officials who take their time to travel to Austin to speak out on important city issues should be applauded by us all. The League extends its thanks to all those who have vigilantly represented cities during the legislative session.